Home > Space > HASC to scrutinize Space Force budget: Satellites have to be ‘easier to defend’

HASC to scrutinize Space Force budget: Satellites have to be ‘easier to defend’

habboin 22/07/2021 Space 1145
WASHINGTON — The chairman of the House Armed Services Committee said he expects to see a shift in U.S. military spending away from large satellites to a “more survivable infrastructure” of smaller spa...

WASHINGTON — The chairman of the House Armed Services Committee said he expects to see a shift in U.S. military spending away from large satellites to a “more survivable infrastructure” of smaller spacecraft.

“We need more smaller, easier to defend satellites that have redundancy. That’s the biggest priority for me within the Space Force budget,” Rep. Adam Smith (D-Wash.) said June 29 on a Defense Writers Group video conference.

Smith said the military needs reliable and cyber secure information systems and those systems depend on satellites. The Space Force, he noted, is responsible for the “survivability of our satellites and our command and control systems.”

The satellites that the Pentagon has relied on for decades have to be replaced with more resilient systems, he said.

“That’s where we are a little bit vulnerable right now, because for decades we have built very large, very sophisticated systems,” Smith added. “It’s a bit of an overstatement to say they are a single point of failure, but it’s not that big of an overstatement.” 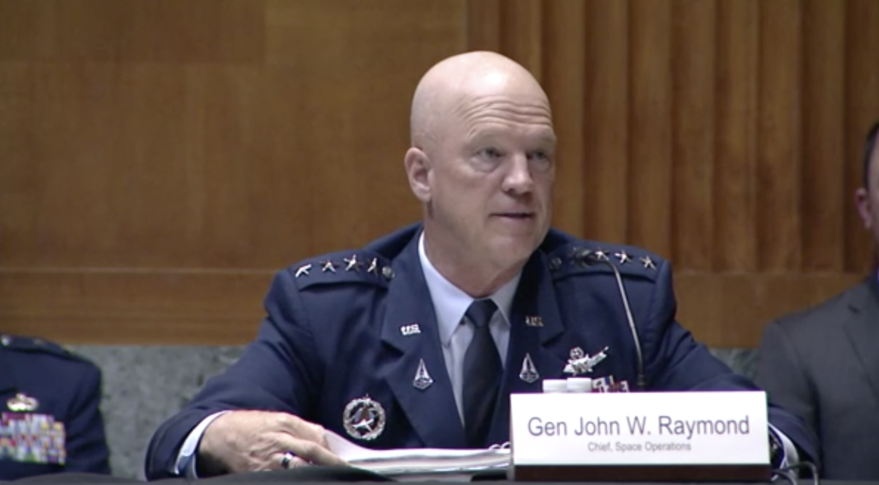 This has to be the “primary objective of the Space Force going forward,” Smith said. “We need to build greater redundancy and greater survivability. What I think the Space Force can bring is to look at the whole architecture and say ‘how do we make sure that this keeps working no matter what happens.’”

The issue of Space Force investments in next-generation systems came up during a June 16 HASC hearing on the Department of the Air Force’s budget request for fiscal year 2022.

The chief of space operations of the Space Force Gen. John Raymond agreed with Smith.

Raymond said the Space Force is standing up a Space Warfighting Analysis Center to focus on planning and budgeting for the future space architecture. The Space Force is seeking $6.2 million in 2022 for the SWAC to “conduct analysis, modeling, wargaming and experimentation to create operational concepts and force design guidance for U.S. Space Force missions.”