habboin 18/07/2021 Space 1132
WASHINGTON — A SpaceX launch scrubbed in the final seconds of its countdown when an aircraft violated restricted airspace June 29 has aligned both the launch industry and the airline industry in their...

WASHINGTON — A SpaceX launch scrubbed in the final seconds of its countdown when an aircraft violated restricted airspace June 29 has aligned both the launch industry and the airline industry in their criticism of the Federal Aviation Administration.

However, the countdown was stopped 11 seconds before liftoff because of a “fouled range,” or range violation of some kind. While SpaceX had nearly a one-hour launch window for this mission, the company scrubbed the launch minutes later because it would not have time to prepare the vehicle for another launch attempt. The launch has been tentatively rescheduled for the same time June 30.

SpaceX did not disclose what caused the range violation and subsequent scrub, although the host of the company’s webcast speculated it could be an aircraft. Elon Musk, founder and chief executive of SpaceX, confirmed that in a tweet minutes after the scrub.

“Unfortunately, launch is called off for today, as an aircraft entered the ‘keep out zone’, which is unreasonably gigantic,” he wrote. “There is simply no way that humanity can become a spacefaring civilization without major regulatory reform. The current regulatory system is broken.”

Musk has expressed similar criticisms of the FAA’s “broken” regulatory system in the past, but that focused on the launch licensing process rather than airspace restrictions. Musk’s latest criticism mirrors that from the commercial aviation industry, which for years has complained that the size and duration of airspace restrictions for launches cause flight delays and disrupt airline schedules. 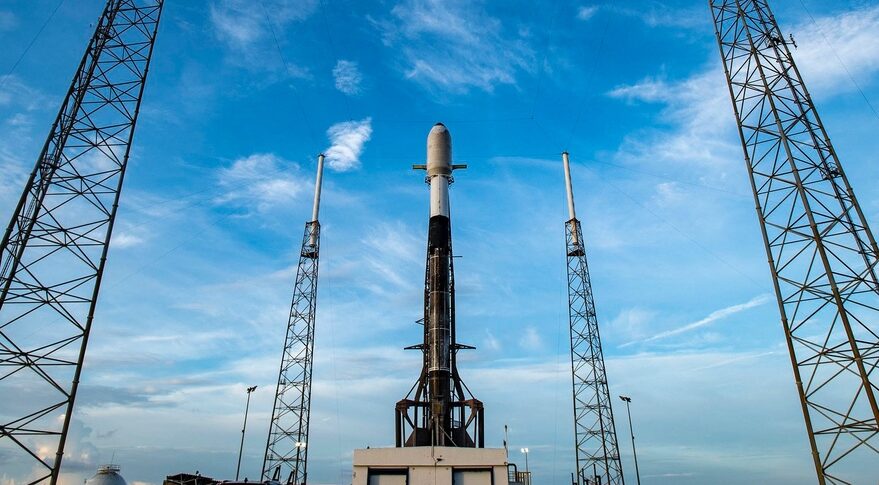 The issue came up most recently at a June 16 hearing of the House Transportation Committee’s aviation subcommittee, which revisited several issues regarding the FAA’s oversight of commercial space transportation.

“FAA has also made progress in developing procedures, technologies and industry coordinations to reduce inefficiencies in safely integrating commercial space users into the National Airspace System,” said Heather Krause, director of physical infrastructure at the Government Accountability Office, in testimony at the hearing. “These efforts are promising, but full and efficient integration of all users of the National Airspace System is years away and will require continued work and focus.”

Rep. Rick Larsen (D-Wash.), chair of the subcommittee, asked if the FAA was making sufficient progress toward that goal. Krause responded that the FAA had taken “a number of steps” since a 2019 review that highlighted inefficiencies. “It is a complex issue to work through, and technologies and systems need to be further developed so that there’s better data to be able to assess risk.”

Rep. Peter DeFazio (D-Ore.), chair of the full committee, criticized the FAA for slow progress in one specific tool, called the Space Data Integrator, which is intended to provide information on launch activities more quickly to air traffic controllers and pilots, reducing the size and duration of airspace restrictions. He asked Wayne Monteith, FAA associate administrator for commercial space transportation, about the timeline for development of the tool, noting it had been discussed at a hearing five years ago.

Monteith responded that progress had accelerated on the Space Data Integrator since the project was handed over to Teri Bristol, chief operating officer of the FAA’s Air Traffic Organization. “We expect in the next few months to have the first operational tests of it,” he said. “We will be taking live data and ingesting it into our system with the goal of reducing the airspace that must be segregated and really integrate commercial space into the system,” he said.

One of the critics of current approaches to restrict airspace for launches has been the Air Line Pilots Association (ALPA). At the hearing, Capt. Joe Depete, president of ALPA, called for “collaboration by the aviation and aerospace sectors” to develop an airspace integration strategy.

“We agree that there is a better way,” DePete tweeted in response to Musk after the launch scrub, offering to work with SpaceX, the FAA and others “to support the safe integration of all national airspace users.”