HELSINKI — China’s space administration has outlined its priorities in space science, technology, applications and exploration for the coming years.

In lunar exploration the Chang’e-6 sample return and complex Chang’e-7 south pole mission are to be conducted during China’s “14th Five-Year Plan” period. Chang’e-8, to include in-situ resource utilization and 3D-printing technology tests, will follow. All missions will form part of the first phase of the International Lunar Research Station (ILRS) project with Russia.

CNSA is also looking to build on the recent success of the country’s first independent interplanetary expedition with the Tianwen-1 Mars orbiter and Zhurong rover. Development of a Mars sample return mission and a Jupiter probe for launches around 2028 and 2030 respectively are noted as follow-up projects.

“So far, our knowledge of the Jupiter system is very superficial, and the detections performed are also very limited,” said Zhang Rongqiao, chief designer of Tianwen-1.

“The Jupiter system offers a large number of opportunities for scientific discoveries.” One proposal for the mission includes a landing on the Galilean moon Callisto.

Zhang also stated that technology breakthroughs are needed for missions. “Everyone knows that, so far, no country in the world has been able to carry out a sample and return from Mars, because it is too technically difficult.” China performed a complex lunar sample return in late 2020 but Zhang noted that the challenges of launching samples from the surface Mars were different to that of the moon. 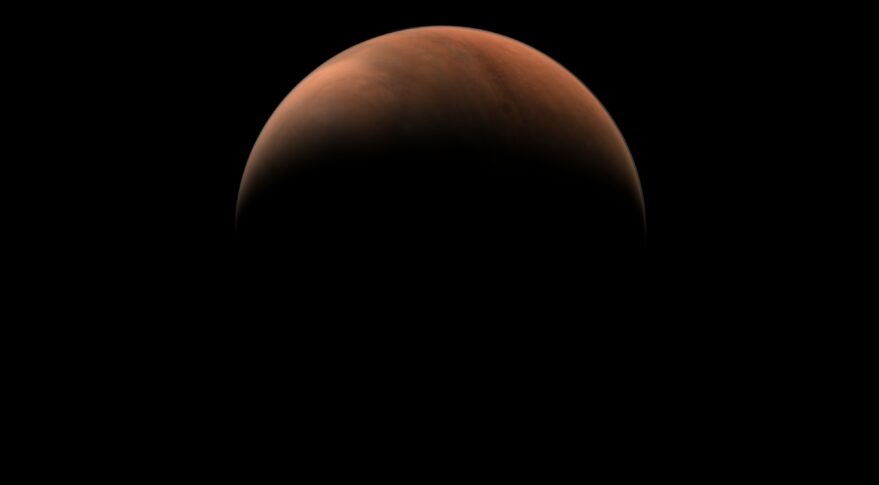 Launching around 2025 will be a near-Earth asteroid sample return mission to small body 469219 Kamo’oalewa. The mission was previously targeting a 2024 launch, with the secondary target following the delivery of samples to Earth last understood to be main-belt comet 311P/PANSTARRS.

Not mentioned are a pair of probes to launch for the head and tail of the heliosphere, which is however led by figures from the Chinese Academy of Sciences (CAS).

In human spaceflight China aims to complete the construction of its three-module space station by the end of 2022. The Tianhe core module launched late April and is currently hosting its first crew.

CNSA also aims to enhance satellite application capabilities over the next five years. Goals include improving national civil space infrastructure and supporting ground facilities and enhancing Earth observation, communication and broadcasting, and navigation and positioning capabilities, as well as promoting and supporting downstream applications and to boost economic development. China recently established a company to oversee development of a 13,000-satellite constellation for satellite internet.

Other cooperation activities promoting the construction of the “Belt and Road” spatial information corridor, the BRICS remote sensing satellite constellation and jointly responding to the common challenges of global climate change and dangers of near-Earth asteroids. The under-construction Wenchang International Aerospace City is expected to be developed as a hub for international scientific research, academic exchanges, exhibitions and training.

Details on launch vehicle technology were not offered, other than underlining its fundamental importance to progress in aforementioned missions. China’s government approved the development of separate super heavy-lift launchers in March for infrastructure and crewed flights. China’s main space contractor CASC is developing a first vertical takeoff, vertical landing launcher in the Long March 8 and working on a ‘reusable experimental spacecraft’ widely held to be a spaceplane.

China’s government is expected to publish a dedicated space white paper later in 2021. The document, published once every five years, will provide a longer, more detailed report on civil space activities from the past five years and those planned for 2021-2025.

The country’s growing military space infrastructure, including a large intelligence, surveillance and reconnaissance network and missile and electronic anti-satellite capabilities overseen by the People’s Liberation Army Strategic Support Force (PLASSF), will fall outside of the scope of the report.