habboin 03/08/2021 Universe 1651
Arianespace and the European Space Agency announced the signing of a contract Tuesday for launch of the Euclid dark universe exploration mission.Euclid will be compatible with both the Ariane 62 and S... 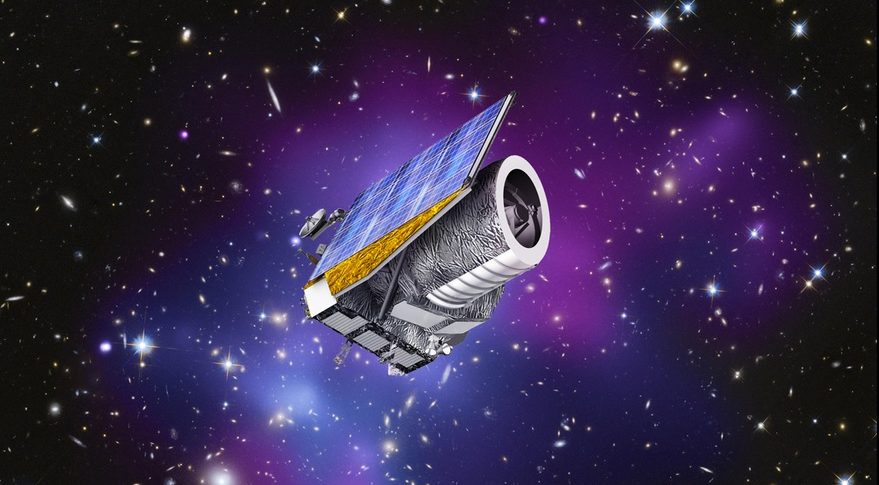