habboin 06/08/2021 Universe 1745
An expensive, ambitious astrophysics experiment 17 years in the making was installed May 19 on the international space station.From its new perch on the station’s backbone, the $2 billion Alpha Magnet... 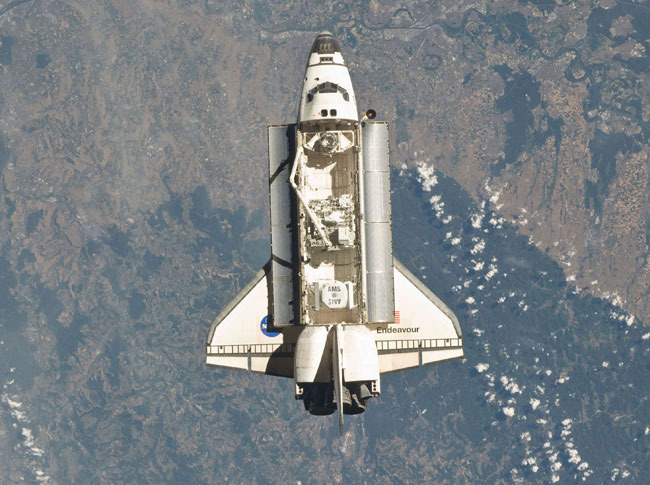