Guardians of the Galaxy's Real-Life Rocket Raccoon Model Has Died

who plays rocket raccoon
habboin 19/12/2021 Rocket 1322
Guardians of the Galaxy's Real-Life Rocket Raccoon Model Has DiedOreo, the real raccoon who served as the model for the MCU's Guardian of the Galaxy, has passed away.The Marvel Cinematic Universe was...

Guardians of the Galaxy's Real-Life Rocket Raccoon Model Has Died

Oreo, the real raccoon who served as the model for the MCU's Guardian of the Galaxy, has passed away.

The Marvel Cinematic Universe was dealt another blow today with the news that Oreo the Racoon, the real-life model for Rocket Racoon, has died from illness at the age of 10.

While Bradley Cooper voiced Rocket and Sean Gunn portrayed the furry hero on set, Oreo was used as the visual basis for Rocket Racoon in director James Gunn's Guardians of the Galaxy franchise and the rest of the MCU.

The official GotG Facebook announced the passing along with a heartfelt eulogy from owner Quinta Layla, who described the cute critter as "perfect" and "a special little man."

"Have fun up there over the Rainbow Bridge my darling. I hope, no I know they will all love you as much as we do. We will miss you so, so much," she added. "Fly high Oreo, our super hero, love you lots like jelly tots." 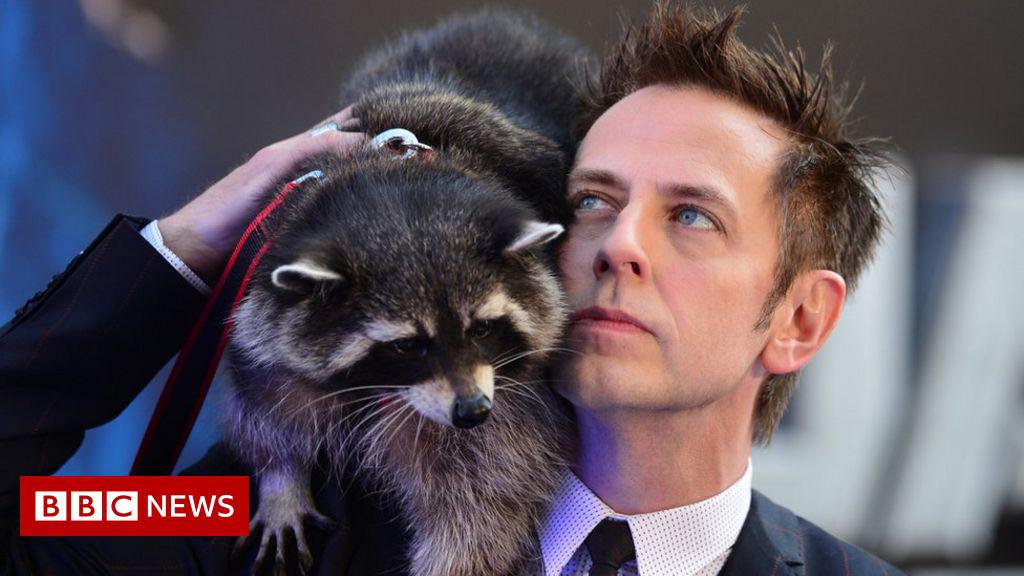 Oreo enjoyed some aspects of celebrity life prior to his passing, including appearing on the red carpet alongside Gunn at the premiere of 2014's Guardians of the Galaxy, which beganRocket's on-screen journey. Since then, the gun-toting racoon has saved the universe and fought Thanos in Guardians of the Galaxy Vol. 2,Avengers: Infinity War and the upcoming Avengers: Endgame.

Rocket Raccoon was created in 1976 by Keith Giffen and Bill Mantlo and has gone on to become one of Marvel's most popular superheroes, with an especially prominent role on the cosmic side fo the Marvel Universe.

I'm a former Chemical Engineer. It was boring so I decided to write about things I love. On the geek side of things, I write about comics, cartoons, video games, television, movies and basically, all things nerdy. I also write about music in terms of punk, indie, hardcore and emo because well, they rock! If you're bored by now, then you also don't want to hear that I write for ESPN on the PR side of things. And yes, I've written sports for them too! Not bad for someone from the Caribbean, eh? To top all this off, I've scribed short films and documentaries, conceptualizing stories and scripts from a human interest and social justice perspective. Business-wise, I make big cheddar (not really) as a copywriter and digital strategist working with some of the top brands in the Latin America region. In closing, let me remind you that the geek shall inherit the Earth. Oh, FYI, I'd love to write the Gargoyles movie for Disney. YOLO. That said, I'm on Twitter @RenaldoMatadeen. So holler.