Habboin 26/08/2021 Article 256
of all the tech New Years resolutions to have, upgrading your Windows PC should be top of the list as Microsoft is finally pulling the plug on Windows 7.The computer software was released back in 2009...

of all the tech New Years resolutions to have, upgrading your Windows PC should be top of the list as Microsoft is finally pulling the plug on Windows 7.

The computer software was released back in 2009 so it has had a solid 10 years of fun. But from January 14 2020, support for Windows 7 will be discontinued. Microsoft says it is doing this in order to focus its investment “on supporting newer technologies and great new experiences.”

Here’s what it means for you and the impact it could have.

Windows 7 end of life: what does it mean?

From January 14, Microsoft will discontinue support for Windows 7. This means any PCs still running the software will no longer receive security updates, software updates, or technical support for any issues.

That means that if you call up Microsoft’s customer service team with a Windows 7 issue, the company will be unable to help you.

If you continue to use a Windows 7 PC after the January end date, the computer will still work however it will become more vulnerable to security risks and viruses. 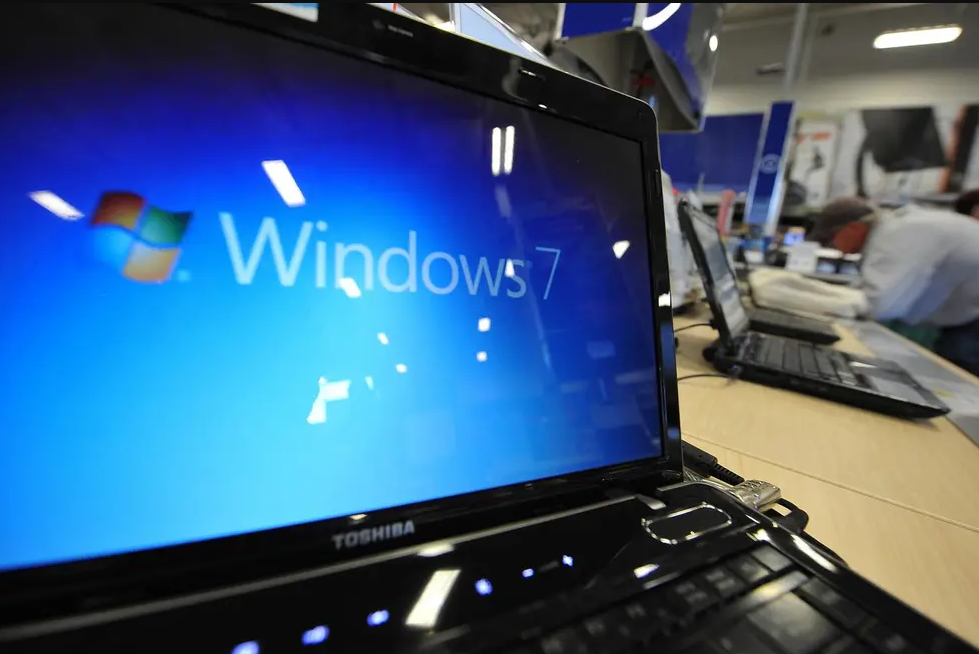 What should I do?

There are two things you can do. One option is to upgrade to Windows 10. The free upgrade deal ended in July unfortunately but for the cost of £139 you can upgrade to the new software and keep your current PC.

If you have a hard drive smaller than 32GB or a full hard drive then you might need to free up some space on your computer. An external hard drive is a useful place to store files such as photos and documents or take advantage of Microsoft’s OneDrive cloud software. In addition, the Disk Cleanup tool can free up space on your behalf.

The second option is to buy a new PC that already uses Windows 10. Microsoft recommends this option if your computer is more than three years old as more modern devices are faster and more powerful, meaning they can handle the new software more easily.

What impact could this have?

There’s always a problem when people continue to use outdated tech which is no longer supported as it makes the devices more vulnerable to hacks and scams. In 2017, the global WannaCry cyber attack affected at least 80 out of 236 NHS trusts in part because they were still using Windows XP, which came out in 2001 and received its final update in 2008.

Raj Samani, Chief Scientist and McAfee Fellow, told the Standard: "By using an unsupported operating system, users expose themselves to cybersecurity risks as Microsoft will no longer resolve security flaws found on the system, provide technical support or issue software updates. Cybercriminals can use this to their advantage by identifying any flaws in the system and potentially accessing consumer’s data and information. As seen previously during the end life of former operating systems, such as Windows XP."

Following the WannaCry attacks, the UK government signed a new agreement with Microsoft to received patches for all the NHS devices operating XP, along with rights for the NHS to use Windows 7. Many Windows 7 devices were also targeted that hadn’t received the latest security update at the time.

In 2018, the Department of Health and Social Care pledged to spend £150 million to shore up the NHS’s cyber defences following the attack.

As of June 30 last year, just over one million NHS computers were still using Windows 7, something the then-shadow cabinet minister, Jo Platt, who was responsible for cybersecurity called “deeply concerning.”